Note: Enough is Enough is not organizing any of  these events, we are publishing this text for people across the US and Europe to be able to see what is going on and for documentation only.

Read all our articles about the hunger strike; here.

Right now people are protesting in front of the Moria prison camp, where Bahrooz Arash and Kozhin Hussein are still imprisoned. Hunger striker Arash Hampay is among the protesters. Here are some pictures of the protest.

I do not believe it. I do not believe that people have been listening properly to what we have said, what we have written, what we have screamed. I should blame the way we have been putting our suffering into words, the way we have been writing them, that we could not make people understand why we were hunger striking, why we were dancing with death. Could we not manage to tell properly about the pain, the injustice, the fascist treatment, the torture, the humiliation and all the other things which were done by the UN, the Greek Government and Police? Was it why they did not take what we said in consideration in order to come and rescue us? How can they live with the knowledge that the woman and the child burned in the fire, burned to death, women and men died in the cold of the winter, that the people had to face so much humiliation for getting one piece of bread, that the refugees were put in prison and tortured instead of being given a safe and warm refuge, witnessing so many other human rights violations without achiveing any reaction from the people?

Tell me dear people, what was it you did not understand in our story? Were we terrible storytellers? Where we bad at screaming? Why did you not understand that they stamp humanity under their boots, that countless amounts of people who are suffering, are waiting for your solidarity and support?

I express this simply dear people! We are captives here. It is why they treat us worse than captives. 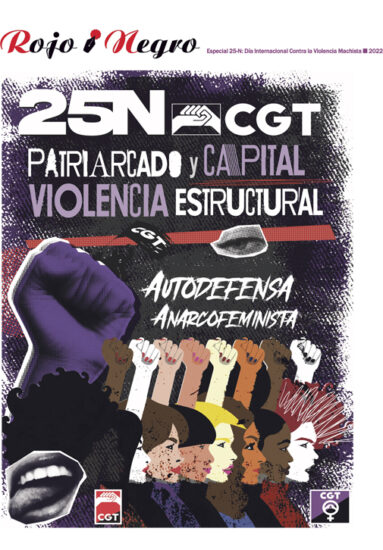 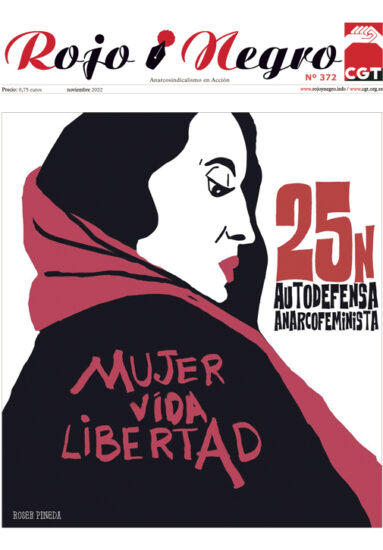 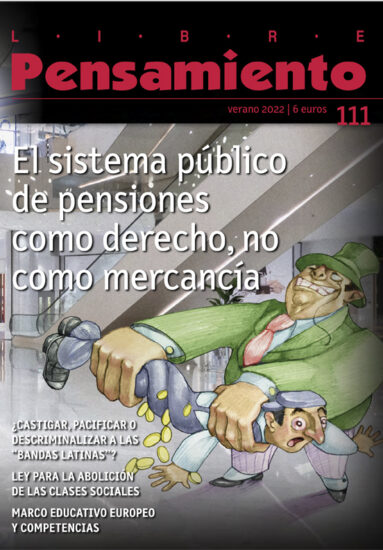 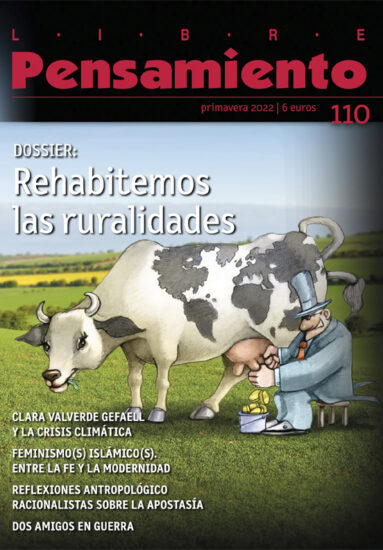 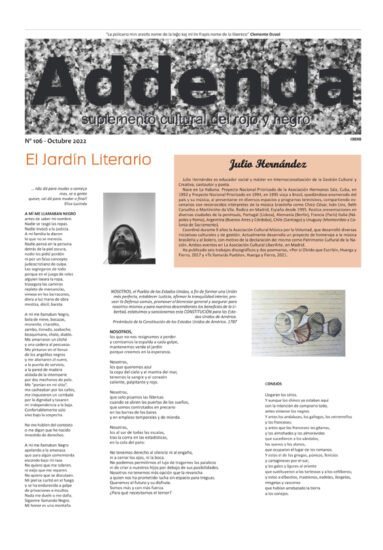 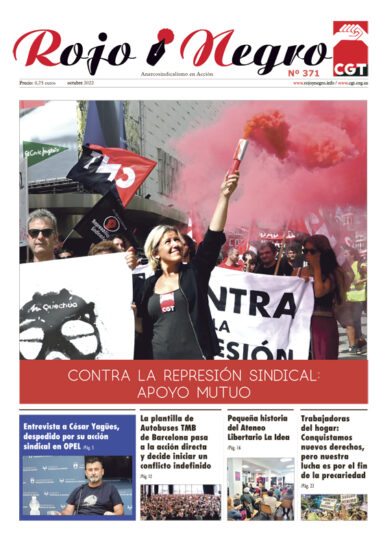 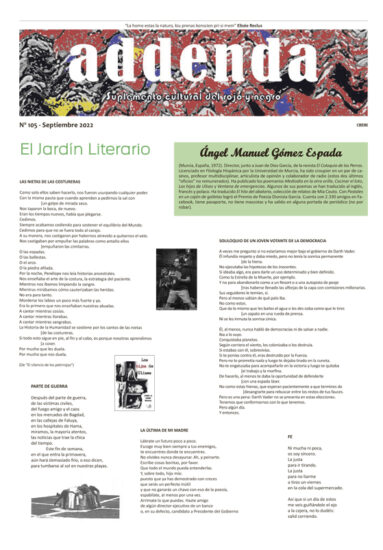 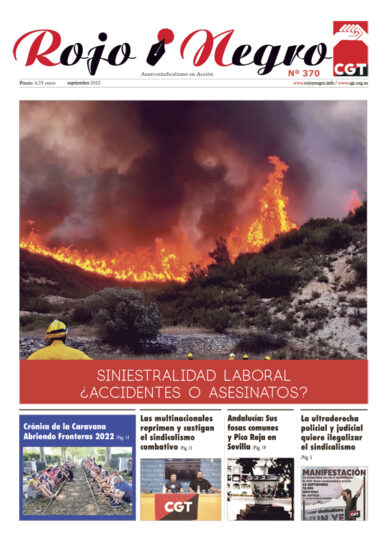 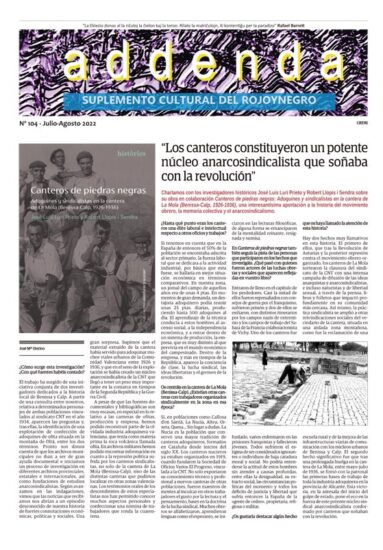 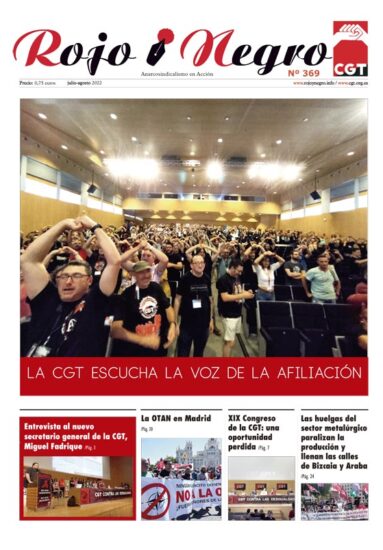